The Book of Philippians

Philippians 4:4 - Rejoice in the Lord always: and again I say, Rejoice.

Philippians in The New Testament - A Brief Overview 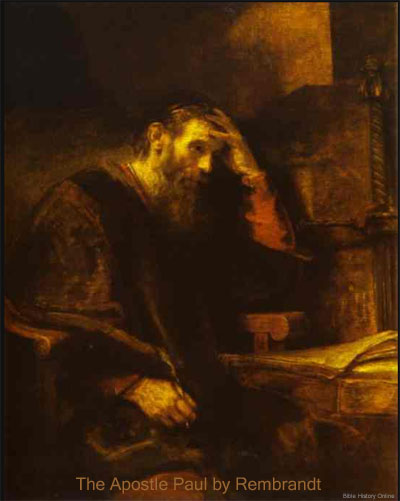 Introduction to The Book of Philippians

Brief Summary. Paul had been imprisoned at Rome sends the church at Philippi a love letter of thanks, commending them for their liberal giving. His attitude shows all Christians to rejoice in every situation even suffering, for Jesus Christ is our example and our prize.

Summary of The Book of Philippians

Purpose. One of the obvious reasons that Paul wrote his letter to the Philippians was to thank them for their generous offering. He also wanted to commend the unselfishness of Epaphroditus, as well as informing them of his love for them, and his own personal condition. He wanted to make them aware that Timothy would soon be visiting them, and that Epaphroditus would be returning to them (Philippians 2:19-20). Paul also warned them that they would be suffering for the gospel of Christ (Philippians 1:29, 30), and that they should be aware and guarded against false doctrines creeping into the church (Philippians 3:1 ff). Paul's joy, and love for them clearly shows through in this letter.

Philippi. The city of Philippi was a Roman colony and the chief city of Macedonia (Acts 16:12). Philippi was originally named after Philip of Macedon. the people that live there were Roman citizens, receiving all the favor of Rome. There were very few Jews in Philippi, and no synagogue with a "place for prayer" by the river (Acts 16). Paul established the church in Philippi while he was on his second missionary journey, just after he had been in Troas and received the "Macedonian call" (Acts 16). The Church of Philippi was the first church to be established in Europe, and it had a reputation of being very generous in their support of Paul's work (2 Corinthians 8; Philippians 4:15-19). a half-century later Polycarp commended the church in Philippi for their devotion.

Authorship. Paul was the author of Philippians, he names himself and his style and personality shows through.

Date. Philippians was written from Rome during Paul's first imprisonment, about 62 AD.

Outline of the Book of Philippians