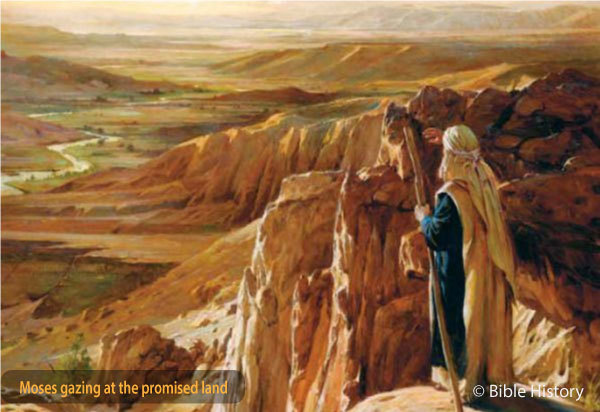 Bible History is about exploring the eyewitness accounts recorded in the Old and New Testaments of the Bible and comparing them with the history of ancient people and civilizations revealed by the spade of the archaeologist. Are you curious about the past, it's people, customs and culture? Then you would probably appreciate those who's curiosity drove them across the earth without the conveniences of modern travel, to dig up the empires buried within the earth to reveal the mysteries they contain.

Someone such as Austen Henry Layard, an archaeologist, politician, adventurer and excavator of ancient Nineveh, Nimrud and other Assyrian locations.

"During the autumn of 1839 and winter of 1840 I had been wandering through Asia Minor and Syria scarcely leaving untrod one spot hallowed by tradition or unvisited one ruin consecrated by history I was accompanied by one no less curious and enthusiastic than myself We were both equally careless of comfort and unmindful of danger We rode alone our arms were our only protection a valise behind our saddles was our wardrobe and we tended our own horses except when relieved from the duty by the hospitable inhabitants of a Turcoman village or an Arab tent Thus unembarrassed by needless luxuries and uninfluenced by the opinions and prejudices of others we mixed amongst the people acquired without effort their manners and enjoyed without alloy those emotions which scenes so novel and spots so rich in varied association cannot fail to produce." Nineveh and Its Remains, 1849

In an age when God's grace has uncovered beneath the sands of time what holy writ already affirmed, we can examine the evidence ourselves and perhaps make room for the Lord to add to us His touch upon our hearts. No amount of facts equal one simple touch by God upon the heart. But we can seek him knowing "God opposes the proud but gives grace to the humble." James 4:6.

So let us press on as Isaiah encouraged, "Seek the LORD while he may be found; call on him while he is near." Isaiah 55:6 and avoid at all costs any congruence with the description of those who can walk by an amazing gift such as creation and life itself and never ask who gave it.

In his pride the wicked does not seek him; in all his thoughts there is no room for God. Psalm 10:4

By humbling ourselves and questioning God and seeking Him we can invite Him to reveal and to deepen His extraordinary love...

And hope does not disappoint us, because God has poured out his love into our hearts by the Holy Spirit, whom he has given us. Romans 5:5

Maps are essential for any serious Bible study. Our collection of maps are simple and they are free.